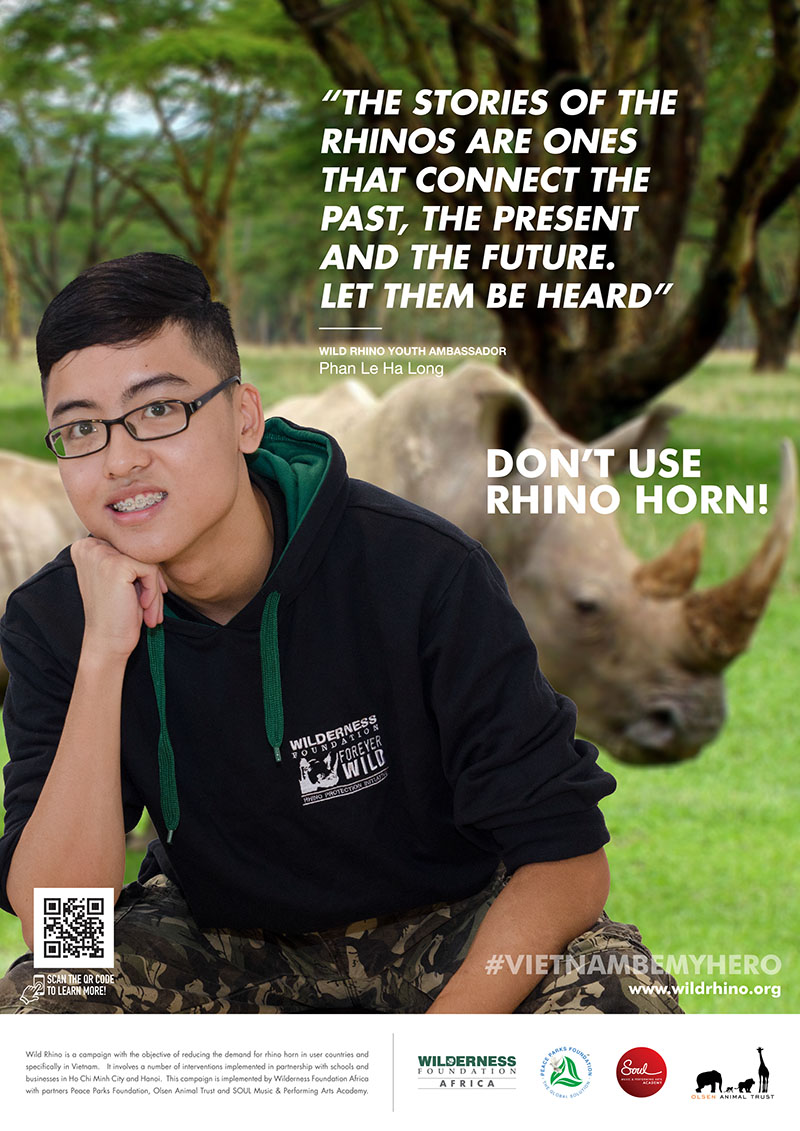 My Rhino Story is a movement created with the aim to spread the message of STOPPING rhino horn consumption through the use of art. I believe that art is a uniquely effective platform to attract attention by communicating in ways that require both logical thinking as well as emotional feeling. In other words, it brings people closer together and allows discussions, which I believe is essential to end the crisis of rhino horn consumption.

During the summer of 2017, I received the unlikely opportunity to travel to South Africa to see the rhinos in their natural habitat after fortunately winning the Wild Rhino Competition with ten other students from Vietnam. I learned beforehand that rhinos are on the verge of extinction as the demand for their horns is exponentially rising (ESPECIALLY in my own country – Vietnam), causing many cases of illegal rhino poaching which result in their deaths. However, nothing could prepare me for the spiritual and emotional experience I had in the midst of South Africa’s wilderness — to be able to live among the rhinos. I was overwhelmingly mesmerized by everything — the air of freedom ringing from the farthest savannas, the entire magnificent Milky Way falling over us during cold nights, the meditative timeless stories being shared under the warmth of the cozy campfire… the enchanting beauty of the rhino families living peacefully in their natural home, entirely detached from the greed of their hunters and horn consumers. Burning in me was a desire to bring this spiritual connection back to Vietnam and share it with others. I knew art was the answer. This was why I have started the My Rhino Story campaign.

To join the movement, all you need to do is create a piece of art (painting, film, music, etc.) that expresses your own reflection and idea on ending rhino horn consumption. After that, share your artwork by posting it on social media (including Facebook, Instagram, Twitter, etc.) with the hashtag:

I hope that through art, My Rhino Story can create room for people, including Vietnamese youth and adults alike, to join and communicate their own solutions of rhino horn consumption – something that they can proudly proclaim as “My Rhino Story.” After all, within me still lies a hope — a hope that one day, when all of us come together and share this spiritual connection, the rhino will find itself thriving among its kind without the looming threat of extinction echoing from mankind’s deepest greed and ignorance. 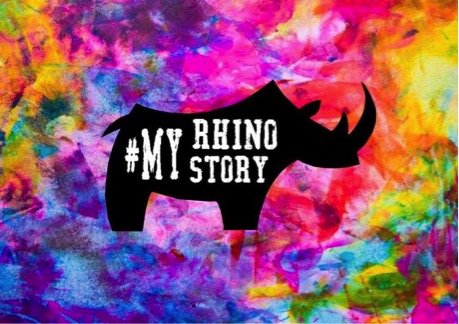 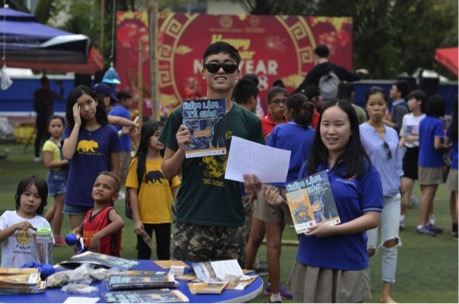 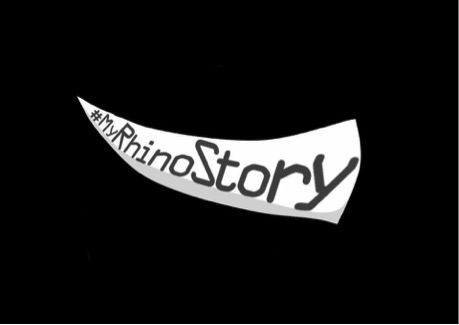 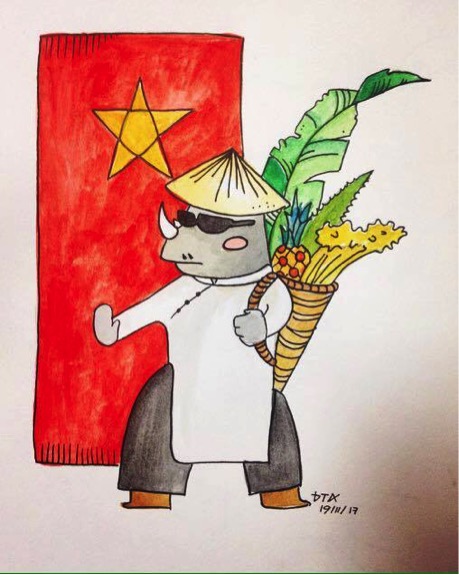 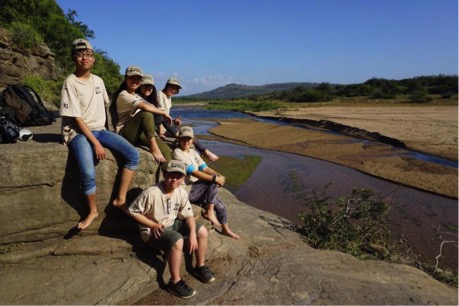