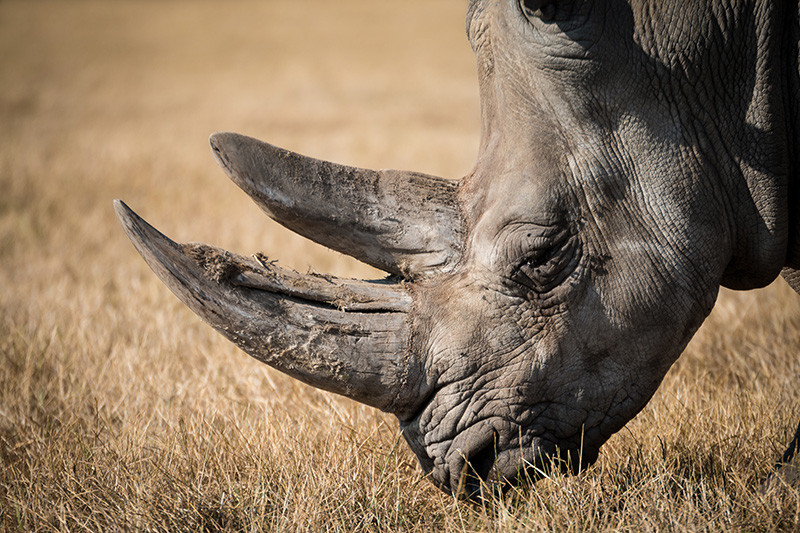 Get to know the rhino 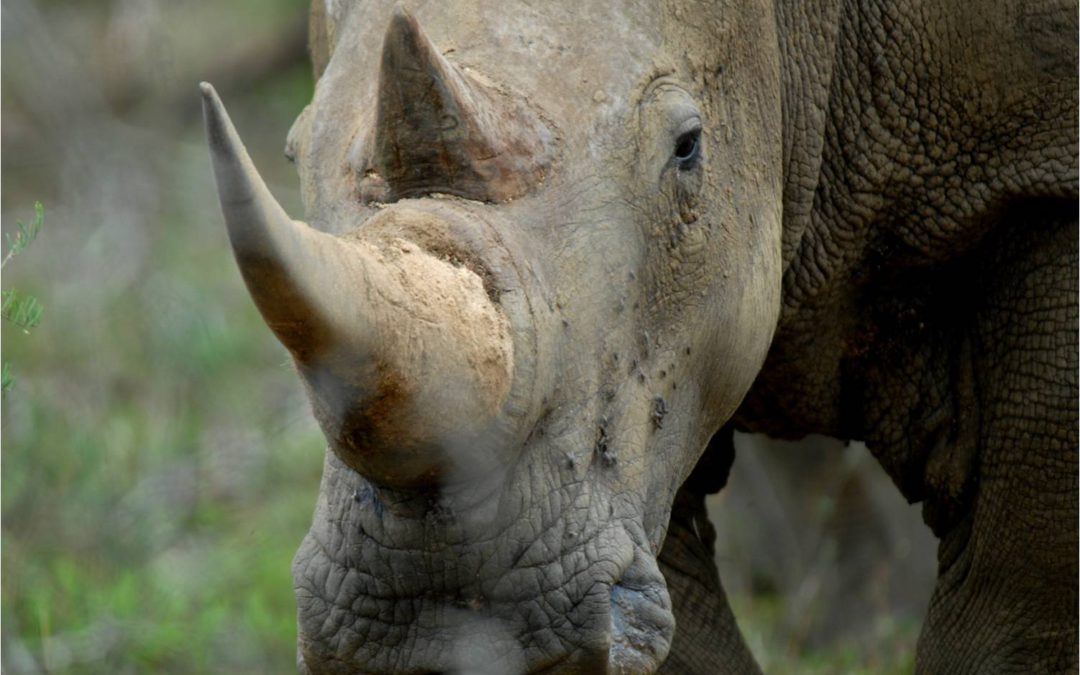 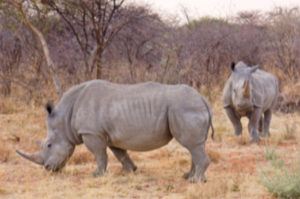 The white rhino is actually grey 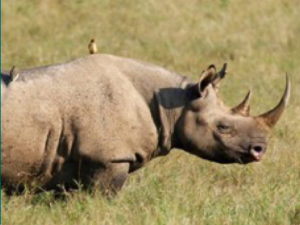 The black rhino has a hooked lip 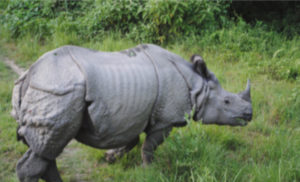 The Indian rhino has a single horn 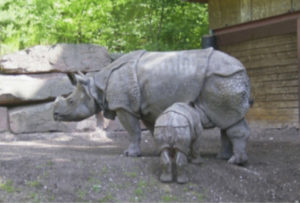 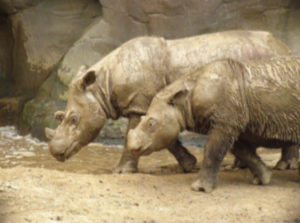 The Sumatran rhino is the smallest of the rhino species 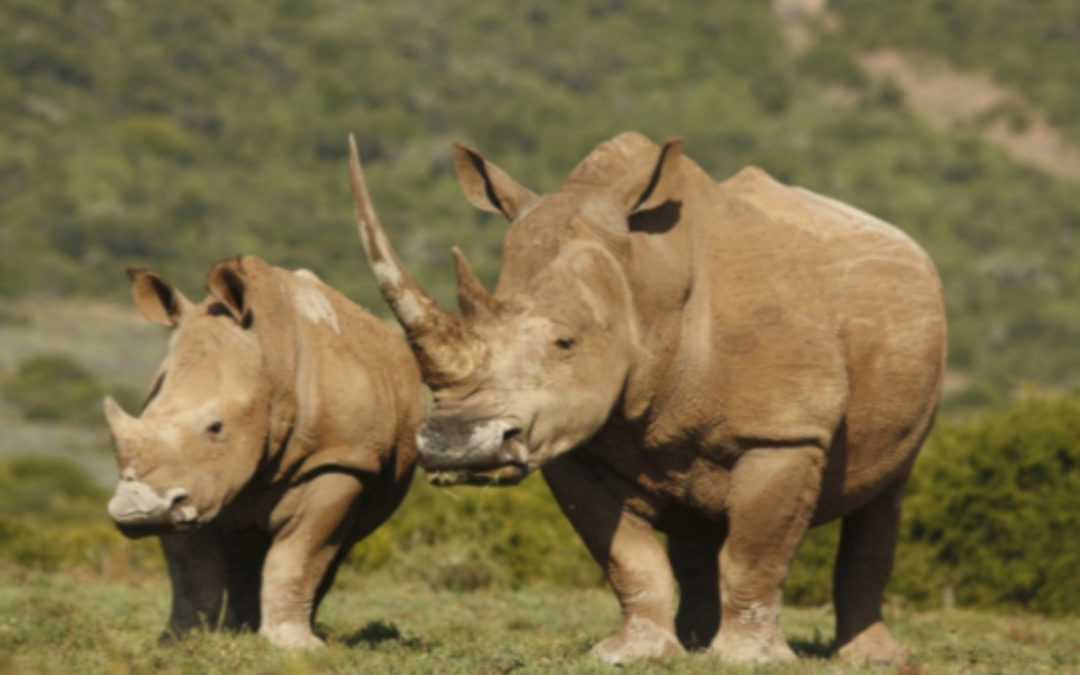 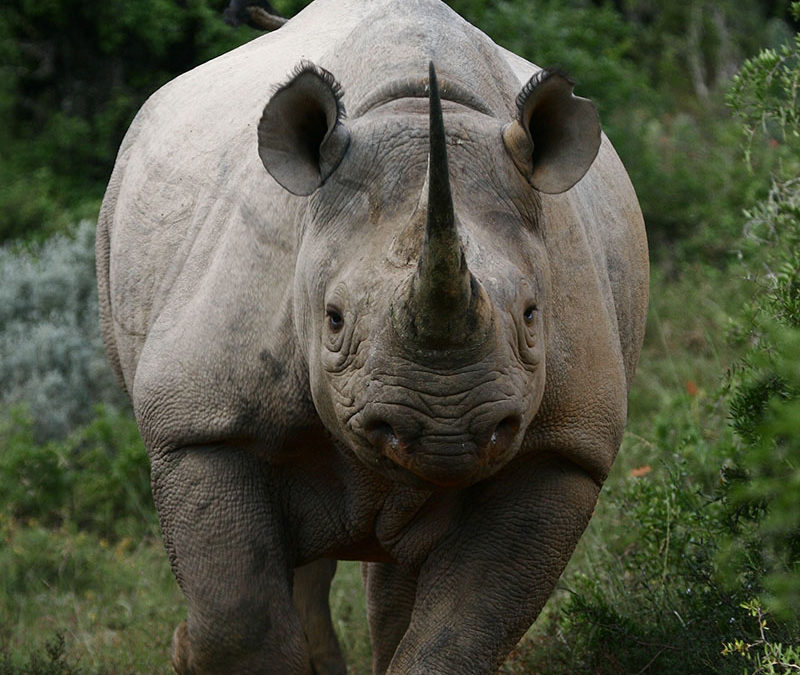 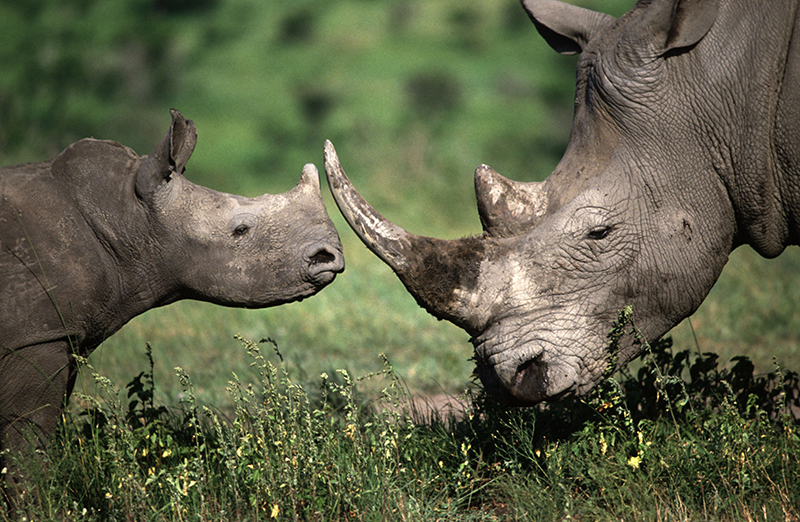 Rhinos are placid plant eaters (herbivores). Because their eye sight isn’t very good, they cannot see further than about 15 meters, making them vulnerable. For this reason they feel threatened very easily and will charge at something that is a threat to them. If they don’t see you as a threat, then you can observe them in their natural environment grazing peacefully.

Black rhino are unfortunately not so easy to observe as they live in dense thick vegetation. Because their surroundings offer them protection, they are not able to see danger coming, which is why black rhino are known for their bad temper. But, this behaviour is also natural for them for their own protection. 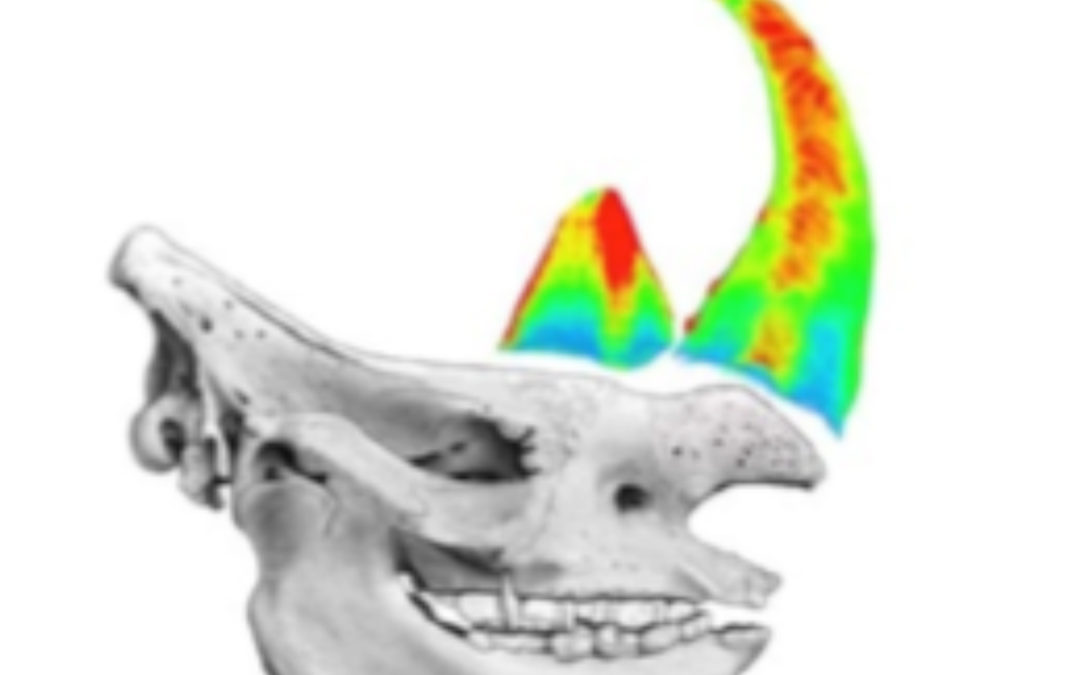 What is rhino horn made of?

The horns consist of clumped hair or keratin, the same type of protein that makes up your hair and fingernails.

Rhinos use their horns for: